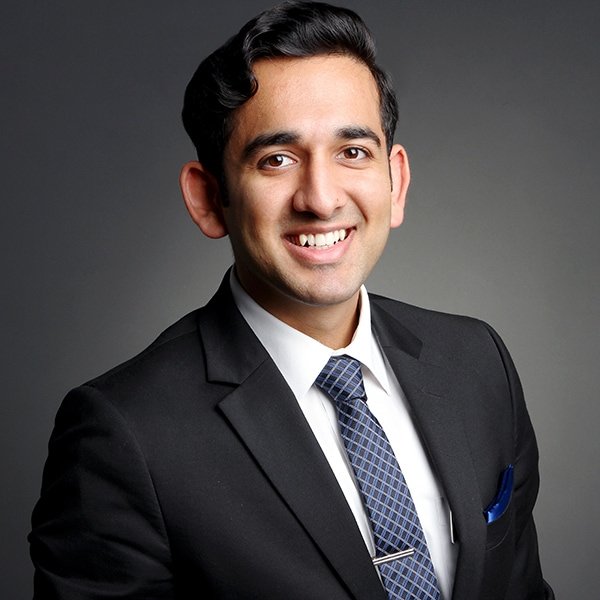 Sameer Sharma helped create his family business as Director of Crown Group of Hotels, which owns and operates five hotels under internationally known flags: Marriott, Hilton, Best Western and Choice. He was the youngest in the world at age 23 to complete Marriott Executive Excellence Program which allows him to operate or manage any Marriott brand hotel in the world. His current role specializes in his ability to increase sales and the profit margins of multiple properties while managing multi-million dollar renovations all while globe-trotting through many international hospitality conferences. Today, Crown Group of Hotels employs over 300 people across Ontario taking its Hotel’s portfolio from under $10 million 4 years ago to over $100 million today.

He is an avid golfer, frequent sponsor and supporter for many Chamber of Commerce, Board of Trades, Film Festivals, Beauty Pageants, City Tourism, Youth Internship Programs from Colleges/Universities, multiple non-for-profit organizations, Health foundations and many more community organizations. His presence can be felt in all the cities Crown Group of Hotels currently operates in: Brampton, Mississauga, Barrie, Burlington, Brantford, & Sarnia. Most recently, Sameer was announced as the recipient of the award for “Young Achiever of the Year 2017” by the Indo Canada Chamber of Commerce.

In November 2017, Sameer Sharma won the “Young Entrepreneur of the Year 2017” from the prestigious Mississauga Board of Trade. Mississauga is ranked as one of the best cities in Canada.